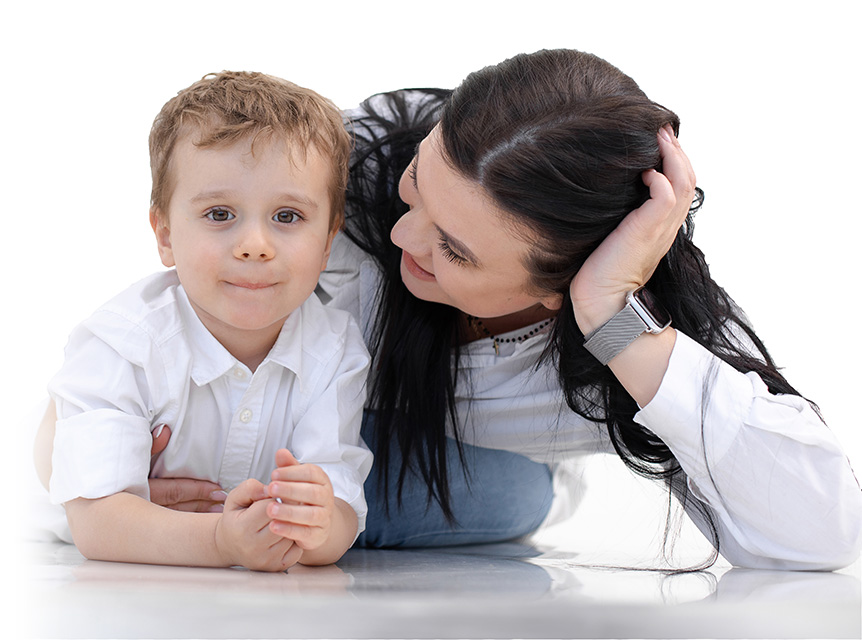 Creating Opportunities in the News 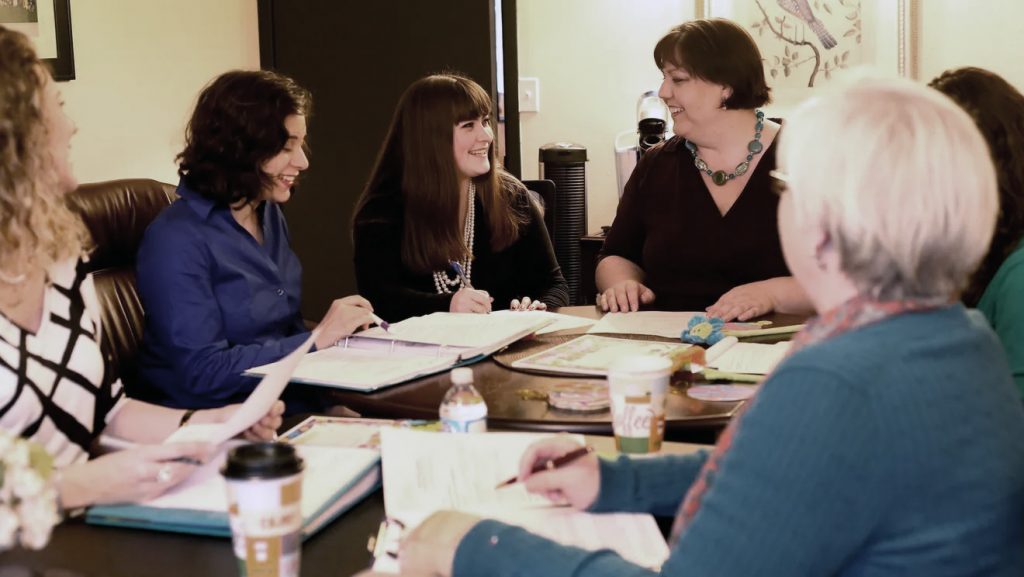 When Cheryl Cisneros’ son Steven was young, she found herself crying in the hallway for hours. She was at a loss as to how she could help her son, who has autism.

Her grandmother, Joyce, told her that if she started helping others and making a difference, she would feel strong.

Ever since, Cisneros has been helping families affected by developmental disabilities find hope, resources and each other.

A year ago, she started Creating Opportunities, a regional family network that supports individuals with developmental disabilities, their families and the community in Marion, Polk and Yamhill counties.

The organization is part of the Oregon Consortium of Family Networks. Together they cover 75 percent of the state and offer families support, training and the opportunity to meet people in the same situation as themselves.

It’s a different approach to helping people with disabilities. Instead of saying services and experts are all they need, this shows that families touched by disabilities have something to offer one another, said Beth Kessler, family network coordinator for the Oregon Council on Developmental Disabilities.

“We’re finding families really are supported through these networks … and it allows them to dream bigger dreams for their families,” Kessler said.

The consortium began when the directors of the Office of Developmental Disability and the council wondered what family networks could accomplish if they were funded. They began four pilot programs in 2011 that were so successful the Oregon Legislature doubled their funding, Kessler said.

Cisneros jumped at the chance to start a nonprofit that would be part of the larger network. She had previously founded a similar nonprofit in Southern California.

The organization serves the families of children and adults with developmental disabilities and people who don’t have an official diagnosis, Cisneros said. The people the organization helps have conditions such as autism, cerebral palsy, genetic disorders and Down syndrome.

When families experience a disability, they isolate themselves. Cisneros gives them a reason to come out, engage with each other and see what’s available for help, Kessler said.

One of the ways they draw families out is by hosting quarterly, family-friendly parties.

Rebecca Hill said her family isn’t invited to parties often and usually can’t attend when it is invited. Her 4-year-old son, Noah, has autism. If a party is too loud and he becomes over stimulated, he can have a meltdown, which others judge, she said.

At Creating Opportunities’ parties, organizers have thought through how to accommodate the needs of the children, Hill said.

“It’s a nice place for our family to feel as typical as possible,” she said.

Creating Opportunities also offers free training that shows families what services and resources are available to them.

Sarah Woodley, a board member, said she cried throughout a training session on individualized education programs because she had no idea there were so many resources out there to which her 4-year-old daughter, Caroline, was entitled.

When Woodley went to a meeting about Caroline’s individualized education program, Cisneros came with her and asked questions that Woodley said she didn’t know to ask.

Caroline has five p minus syndrome, a rare genetic condition that affects her mobility, ability to speak and cognitive abilities, among other things. Her doctors had never seen the syndrome and gave her a bleak prognosis, Woodley said.

Woodley said Cisneros and her son, who is now 22, are constant reminders that there’s so much these children can do. Cisneros said the whole point of the network is to help people focus on the strengths of people with disabilities rather than their limitations.

On March 14, 2015, Creating Opportunities is hosting a gala to honor the children for their accomplishments, which could be anything from a first word to surviving the holidays.

“Some of these children have never been recognized for their strength and their skills before in a formal way,” Cisneros said.

No matter how small the accomplishment may seem, it’s a big deal for the children and the families celebrating it, Woodley said.

Connect to the Creating Opportunities family network by email at support@creatingops.org or on Facebook at Facebook.com/2CreateOpportunities.

“We’re finding families really are supported through these networks … and it allows them to dream bigger dreams for their families.”

We welcome you to join Creating Opportunities. As a member you will be joining a network of other local families and community members who are supporting children with disabilities to live their lives to the fullest, while strengthening their families and communities. You are not alone!

Office Hours Vary | By Appointment Only

Interpretation services are available for all languages.